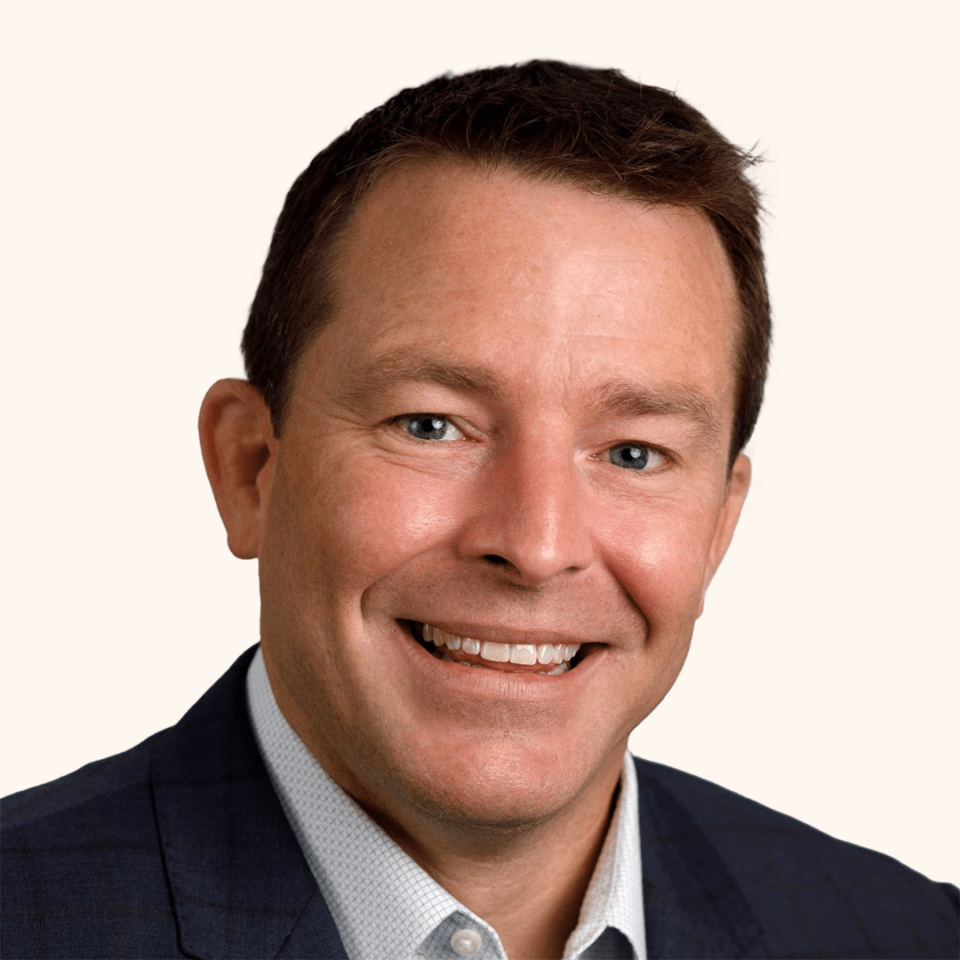 Prior to joining Arcutis, Mr Padovano was at Gilead Sciences, where he held roles of increasing responsibility, culminating in the role of executive director, marketing operations, where he was responsible for all aspects of the marketing operations department in support of the US commercial organization. Prior to Gilead, Mr Padovano was sales director of commercial operations, hospital group, at Merck & Company, Inc., where he led the successful launch of Dulera®. Previously, he also held various roles of increasing responsibility at Schering-Plough Corporation, including regional sales director for the New Jersey-Philadelphia region. He began his biopharmaceutical career at Bayer Pharmaceuticals, where he was ultimately promoted to division manager of Northern New Jersey. Prior to that, he had a distinguished career in the United States Army, earning multiple personal commendations. Mr Padovano earned his BS in history and politics from Drexel University.