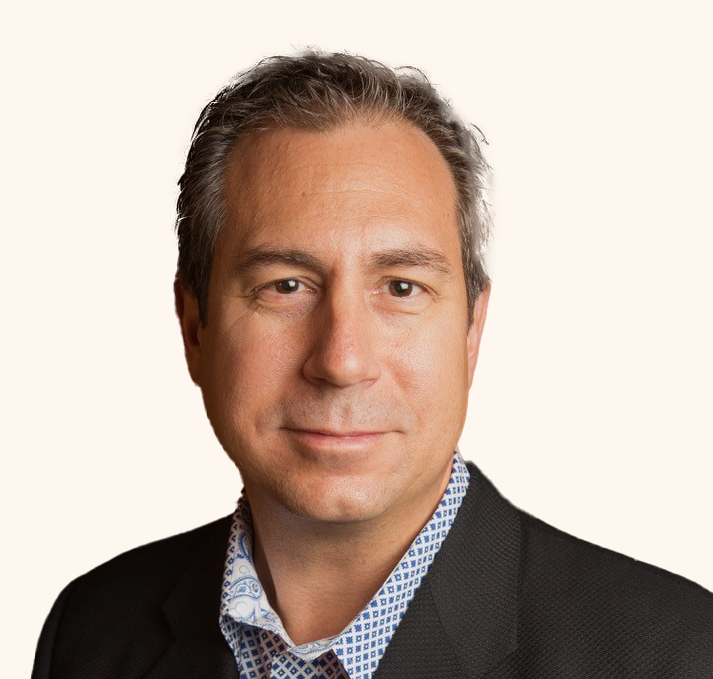 Executive Director, Chief of Staff and Head of ESG

Prior to becoming the chief of staff and head of ESG, Mr Plummer served as executive director, R&D chief of staff and clinical integration.  He joined the Company in April 2021.  Mr Plummer spent the previous 20 years working both in the civilian sector supporting clients in the pharmaceutical, legal, and technology industries and military sector where he continues as a Naval reserve SEAL officer where he holds the rank of Rear Admiral. Prior to Arcutis, Mr Plummer was a consultant to several small biotech companies focused on strategy and organizational design. Prior to that, he was managing director at Williams Lea Tag, a services outsourcer for marketing and back-office services. There, he managed a portfolio of Fortune 100 clients with P&L responsibility of over $100m, moving from NY, to DC, to LA as he continued in roles with greater responsibility. Prior to that, he worked for Dendrite (now IQVIA) where he worked on their sales force automation platform for pharmaceutical sales reps, technical support and setup for global electronic clinical trials, and data analytics. Throughout his career, Mr Plummer has maintained his military commission in the reserves, having the distinction of six command tours, and four overseas deployments since 9/11 that included Iraq, Afghanistan, Kenya, Djibouti, and Somalia. Mr Plummer graduated from the University of Pennsylvania with a BA in international relations and an MBA from the Naval Postgraduate School.