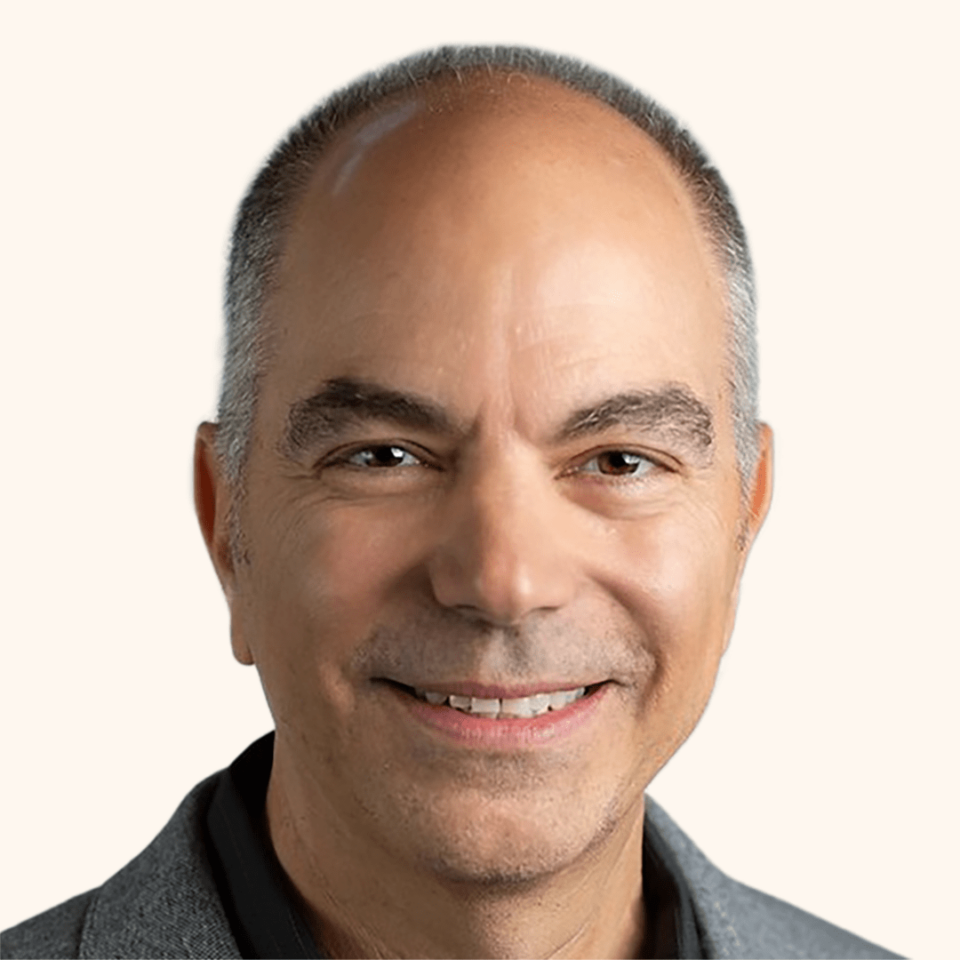 Frank M. Pompilio, PharmD, has served as our vice president, medical affairs since October 2019. Prior to joining us, Dr Pompilio was vice president, medical affairs at MannKind Corporation from June 2016 to October 2019. From October 2014 to June 2016, he was senior director, medical affairs at Kythera Biopharmaceuticals, Inc. Prior to that, Dr Pompilio was employed at Amgen, Inc. and Bristol-Myers Squibb, where he worked in medical science and scientific affairs functions from July 1996 to September 2014. While at Amgen, he held various leadership roles supporting the commercialization of Enbrel® in both rheumatology and dermatology. He started his career as an assistant professor at the University of Southern California School of Pharmacy. Dr Pompilio received a PharmD from USC and a BS in pharmacology from the University of California at Santa Barbara, and completed a clinical pharmacy residency at the University of Arizona.