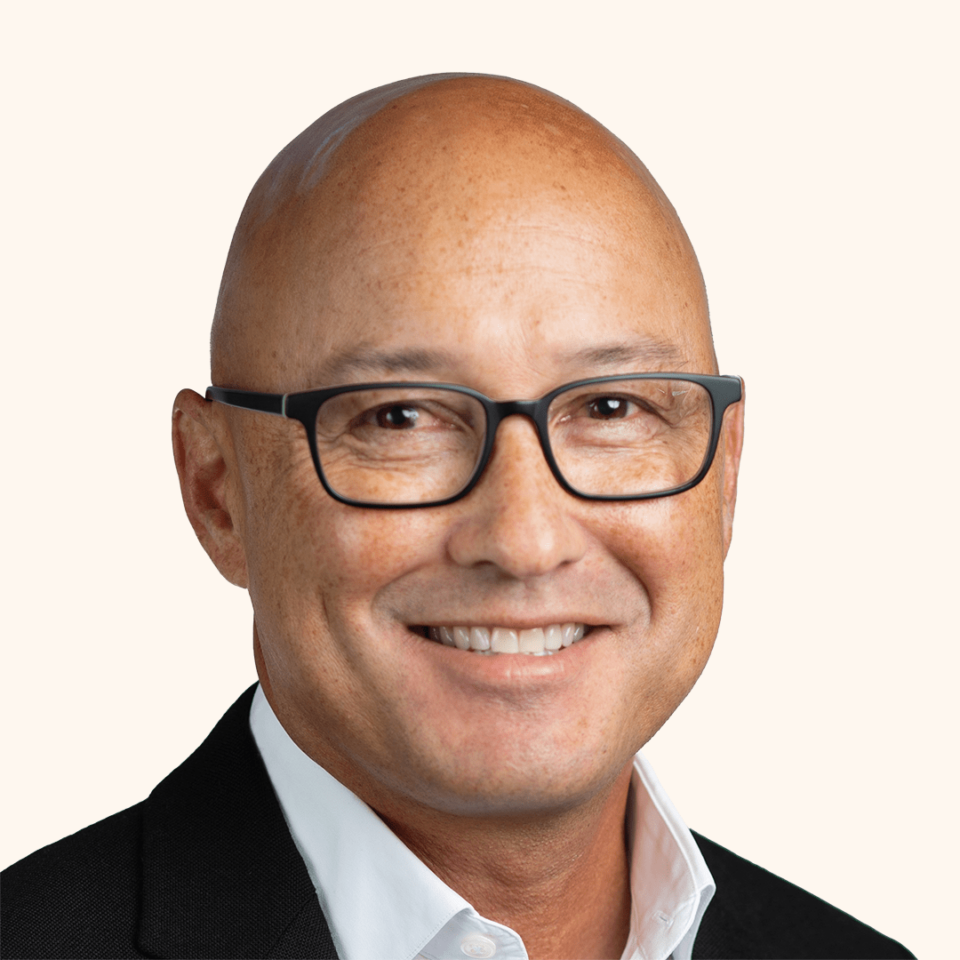 Mr Klein joined Arcutis in November 2019 as general counsel. He is responsible for all legal aspects of the company, as well as serving as secretary of the board of directors. Mr Klein previously served as general counsel for Unity Biotechnology from January 2016 to May 2017. From October 2006 to October 2015, he was general counsel for Kythera Biopharmaceuticals, and handled legal matters associated with that firm’s IPO and subsequent acquisition by Allergan in October 2015 for $2.1 billion. From 1991 to 2006, he held increasingly senior legal positions at Amgen, Inc., culminating as senior associate general counsel and lead counsel for Amgen’s global commercial organization. Prior to that, he was an associate with Cooley Godward LLP and Allen Matkins. He holds a Bachelor of Arts in economics from University of California, Los Angeles and a Juris Doctorate from University of California, Davis.