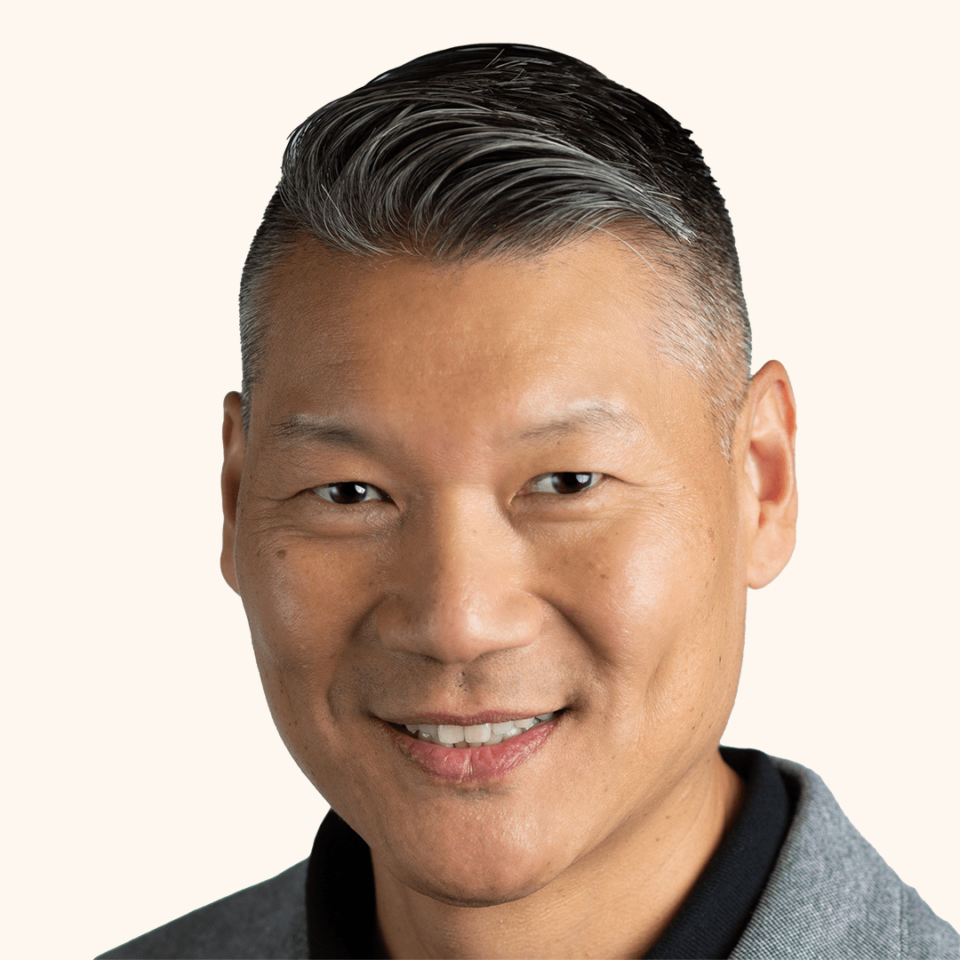 Ken Lock has served as our chief commercial officer since October 2019. Prior to joining Arcutis, he served as the executive director of sales and marketing at Gilead Sciences, concurrently leading the inflammation and pulmonary hypertension US commercial franchises from December 2013 to August 2019. Prior to Gilead, Mr Lock was employed at Amgen, Inc. from March 2007 to November 2013, where he was involved in the prelaunch global development of Repatha® for hyperlipidemia and also held US brand marketing and sales leadership roles for Enbrel® for rheumatoid arthritis and psoriasis. From June 2003 to February 2007, Mr Lock was at Wyeth Pharmaceuticals where he held various positions including strategic planning, international commercial operations, and marketing for Enbrel® in both rheumatology and dermatology. He started his career in process development and biologics manufacturing at IDEC Pharmaceuticals in 1996. Mr Lock received both his BS in biochemistry/cell biology and BA in psychology from University of California, San Diego, and completed his MBA at Cornell University.