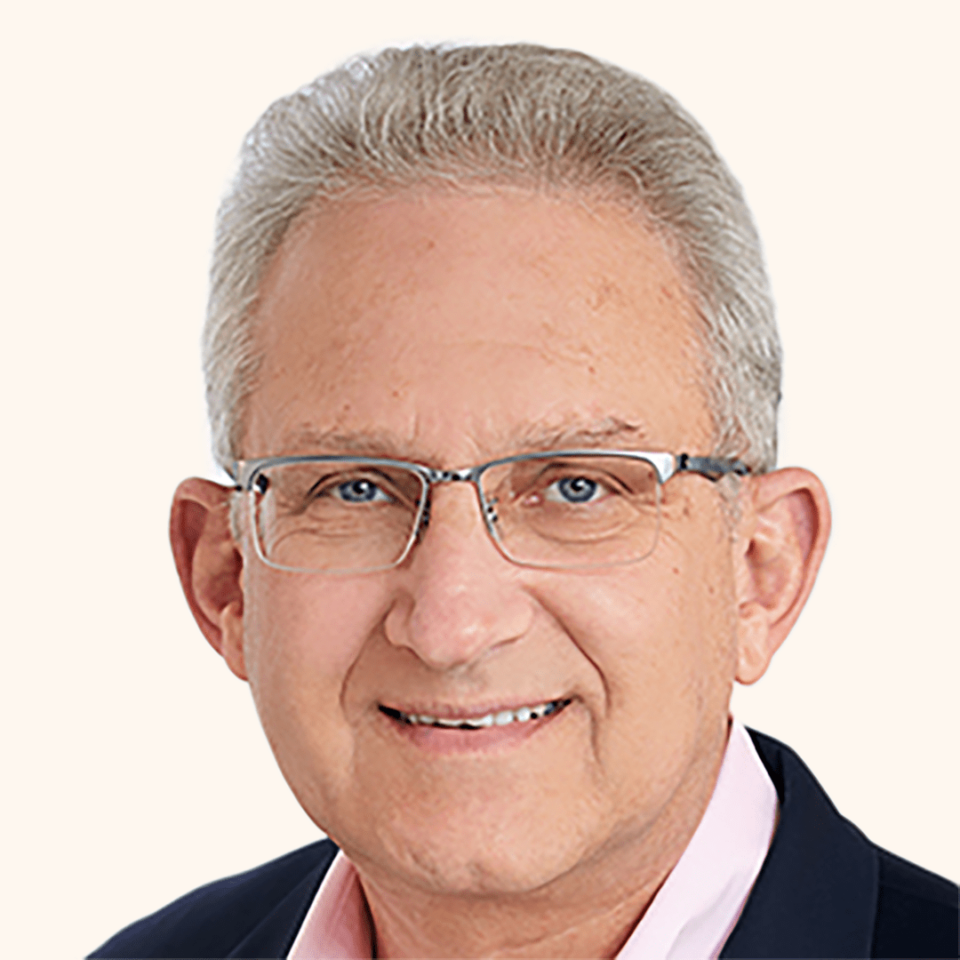 Dr Welgus was chief medical officer of Arcutis from 2016 to July 2020, when he retired and was appointed to the board of directors. He is a board-certified dermatologist. After completing a residency in dermatology, he stayed on faculty at Washington University for 17 years, becoming a tenured full professor and publishing over 120 articles.

Dr Welgus joined Pfizer in 1999, where he spent 10 years as VP and head of the dermatology and inflammation therapeutic areas at the Ann Arbor site. During this time, he was involved in developing Lyrica® for fibromyalgia and Xeljanz® for rheumatoid arthritis and psoriatic arthritis. He then spent 3 years at Nycomed as chief medical officer and head of R&D, and then was chief medical officer at Verrica Pharmaceuticals.

Dr Welgus is a fellow of the American Academy of Dermatology and is a member of several prestigious medical societies including the American Dermatologic Association, the American Society of Clinical Investigation, and the Association of American Professors. He received his BA in biology from Rice University. Dr Welgus completed his scientific training and received his MD from Washington University School of Medicine in St. Louis.