Atopic dermatitis is the most common type of eczema, affecting approximately 9.6 million children and 16.5 million adults in the US.

Atopic dermatitis is characterized by a defect in the skin barrier, which allows allergens and other irritants to enter the skin, leading to an immune reaction and inflammation. This reaction produces a red, itchy rash, most frequently occurring on the face, arms, and legs. The rash can cover significant areas of the body, in some cases impacting half of the body or more.

Atopic dermatitis typically begins in early childhood and is chronic. It persists into adolescence and even adulthood in some individuals. The rash causes significant pruritus (itching), which can lead to skin damage caused by scratching or rubbing. Since a large percentage of atopic dermatitis patients are very young children, safety is a particularly important consideration in treatment selection.

In 2020, 9.8 million atopic dermatitis patients in the United States received prescription therapy for their disease, of which 74% received topical therapy, either alone or in combination with other treatments, according to Decision Resources. 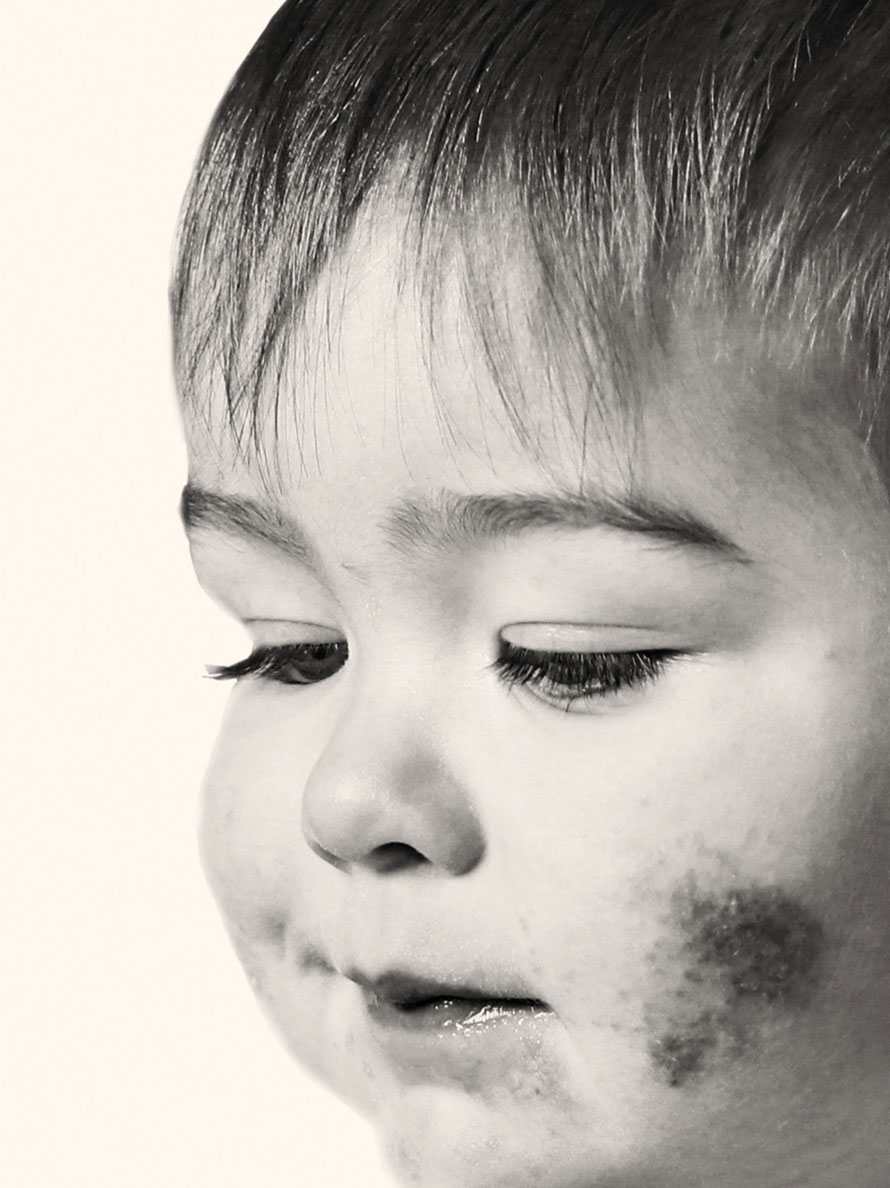 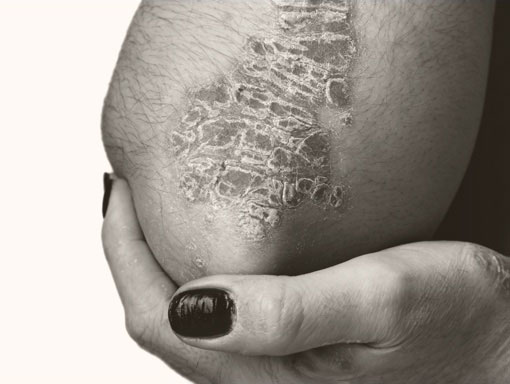 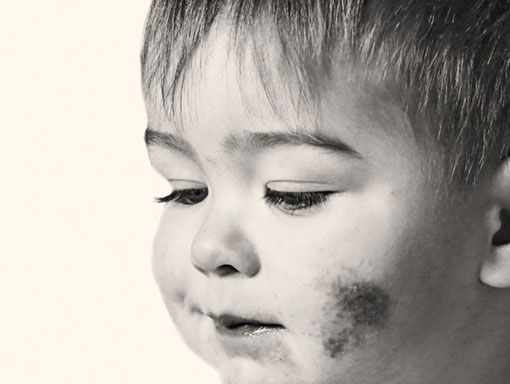 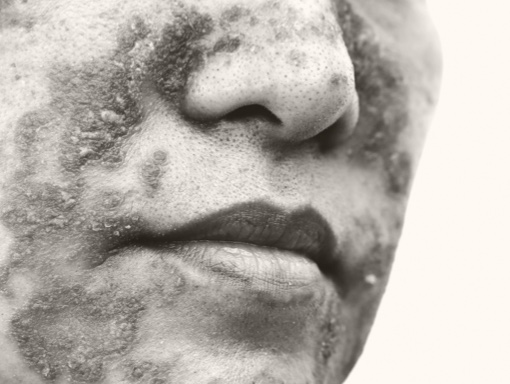 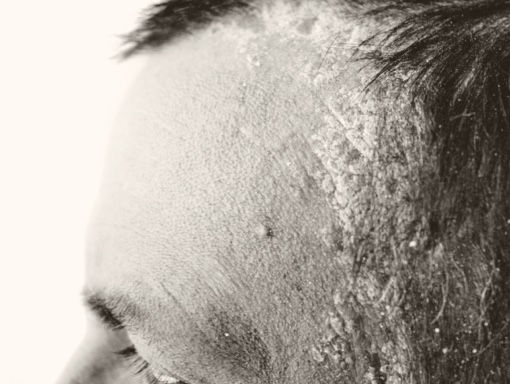 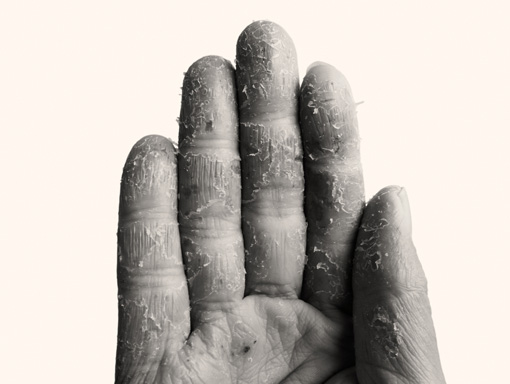 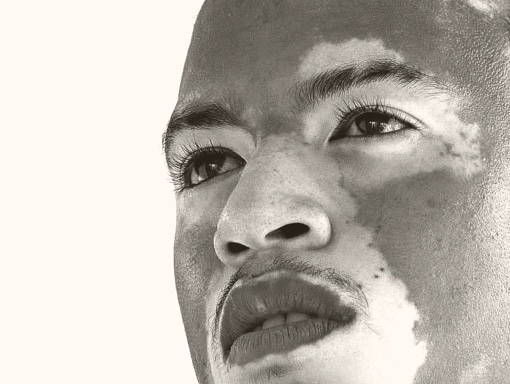 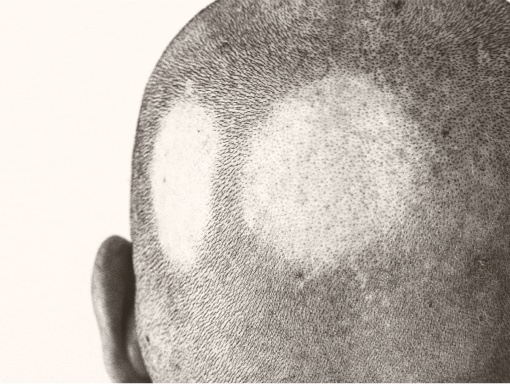