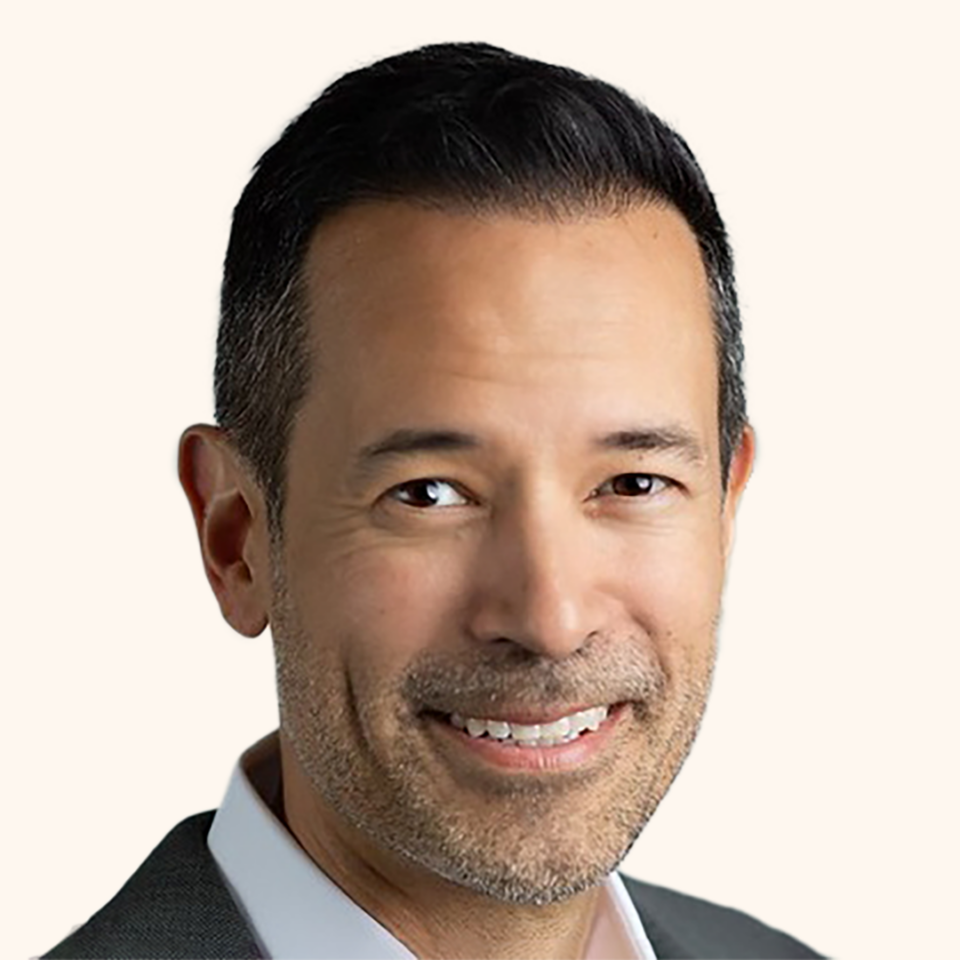 Mr Watanabe has been the president of Arcutis since 2016, and chief executive officer since 2017. Prior to joining Arcutis, he was co-founder and chief operating officer of Kanan Therapeutics, a cardiovascular drug development company, and before that, was vice president of strategy and corporate development at Kythera Biopharmaceuticals.

Mr Watanabe was an executive at Amgen, Inc. from 2005 to 2013, where he was involved in the development of Repatha® for hyperlipidemia and Aimovig® for migraine, and worked on the US marketing of Enbrel® in both dermatology and rheumatology. Previously, he was an executive with Eli Lilly and Company, and an official in the US government. He was also a commissioned officer in the US Navy Reserves for 25 years. He formerly served on the board of Amunix Pharmaceuticals. Mr Watanabe earned his MA in national security studies, and his BA in international relations, both at Georgetown University.